February 16, 2019by The Last CrusadeNo Comments 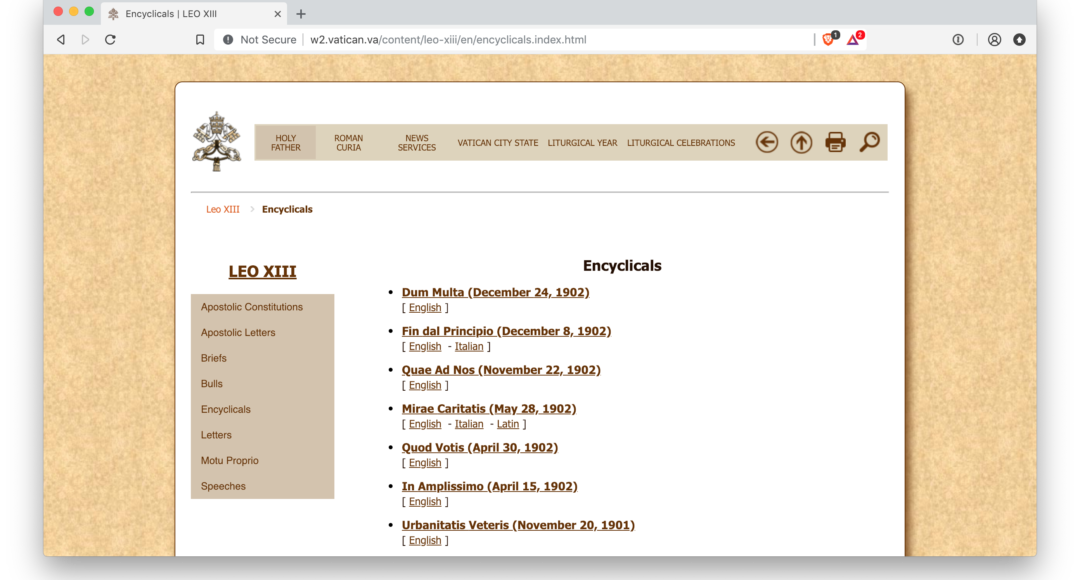 Even if you aren’t hiding a former Papal Nuncio, there are many simple steps to reducing your digital footprint.

Persecution was an unfortunate way of life for early Christians. Records of an early persecution in the city of Cirta highlight the importance private information held to the persecuting authorities. Scripture and other sacred writings were placed under the care of readers and deacons and were not present at the bishop’s house. Through further investigation the persecutor learned the identity of two of the deacons who were questioned about the whereabouts of the caretakers of the sacred texts. Their response was simply “We are not traitors, order us to be killed if you must”. While hopefully no one reading this will ever be in such a situation, one must consider if they take the same level of care safeguarding information.

He that is faithful, concealeth the thing committed to him by his friend. Proverbs 11:13

In modern discourse the “right to privacy” is often opposed to the teachings of the Catholic Church. This is true in as much as actions affect others and the broader world. An artificial “right to privacy” has been used to protect grievous violations of human dignity including abortion and euthanasia. Our actions are never truly private. At the same time, in world that is increasingly hostile to traditional religious beliefs, what exactly are most people broadcasting, and can potentially malevolent actors access it? Preaching the Gospel to all nations requires a certain loss of privacy, but it certainly does not require giving anyone looking access to all of your personal information.

This guide is organized into sections on email and internet browsers, each with a brief introduction on privacy followed by my own recommendations and those services that I advise strong caution around. If there’s something missing from my list, or you think I’ve made a mistake, please let me know @ultimacrucis on Twitter.

The advice in this guide will not prevent highly determined individuals from violating your privacy. To truly secure your online footprint requires a disciplined technical approach beyond the skill level and needs of most people. If you are providing safe harbor to a former papal nuncio, or protecting the identities of clergy from a communist government then a more cautious and secure approach is needed. To use an analogy to traditional mail, the tools in this guide are like security envelopes and locked mailboxes rather than postcards.

What exactly does google know?

Be it Google, Amazon, Microsoft, Facebook, or even Apple , many large corporations collect enormous amounts of data that should boggle the mind. For people using even a few services of Google, for example, nearly every detail of one’s life can be pieced together. It’s taken for granted that basic information can be found online. One’s age address and more can be piece together from a simple Google search. LinkedIn may have your employment information. Amazon, your shopping habits. Netflix – entertainment habits. Apple – Music and Podcasts. Facebook and Google have trackers that follow you through nearly every website. Their ease of use for developers make them ubiquitous. And all of this data ties back to your email address.

Email: Would you send it on a postcard? 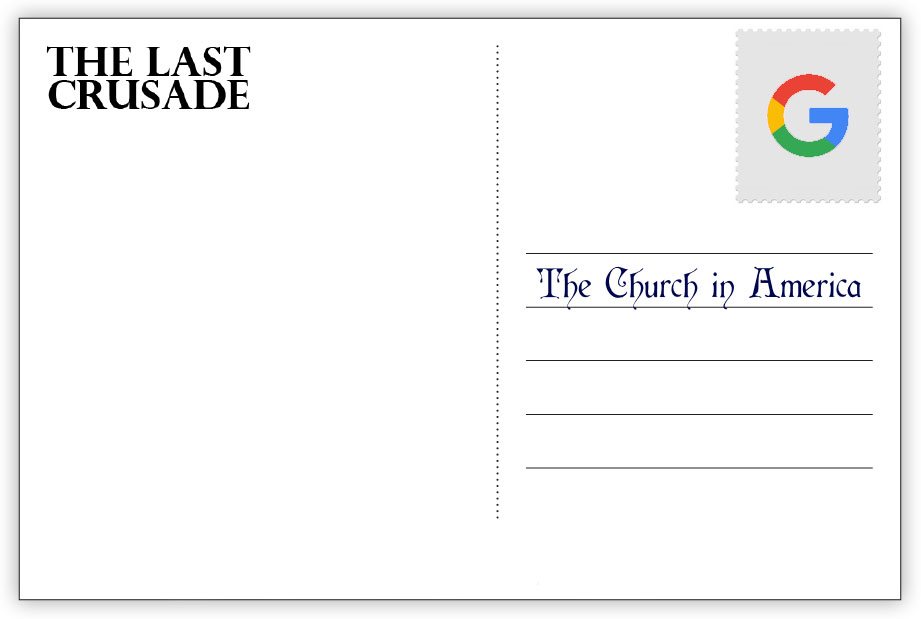 What would you do if your primary email ceased to exist? Most people use email as one of their primary formal means of communication. It’s an online address that serves as common identity throughout the internet. It should be concerning then, that most emails are less secure than postcards. Their full content is available to anyone who looks while it is enroute. Even worse, major email providers like Gmail have admitted to scanning the complete contents of emails in the past to better target ads. While they claim this is no longer the case, they still have full access to emails stored in their systems and their engineers can take a look even at emails that were encrypted in transit.

People with nothing to hide should be concerned by this. Someone wouldn’t send medical records, banking information, or family communications on a postcard. Why is it acceptable to send this information via unencrypted email to a third party provider? Email arguably offers less security than a postcard – successfully accessing the postal system to intercept information is highly difficult and highly illegal.

Some email providers have basic encryption, but many do not. I was an early adopter of gmail, using it as my primary email account since it was in beta in the mid 2000’s. It brought the email industry forward by leaps and bounds, and its security is nothing to laugh at. It is undoubtedly secure and trusted, but can Google be trusted with the storage of the information that reaches your inbox on a daily basis?

If Google’s storage can be hesitantly trusted, a larger problem must be confronted. Many emails are sent via plain-text, their contents visible to anyone looking. The industry has slowly been addressing this without much success. Gmail and others use TLS encryption when both sender and receiver servers are secured, but emails are send in plain-text when this is not the case. This is still an evolving issue, and some providers prefer PGP in addition to TLS, which simply adds another layer to the already multilayered security. 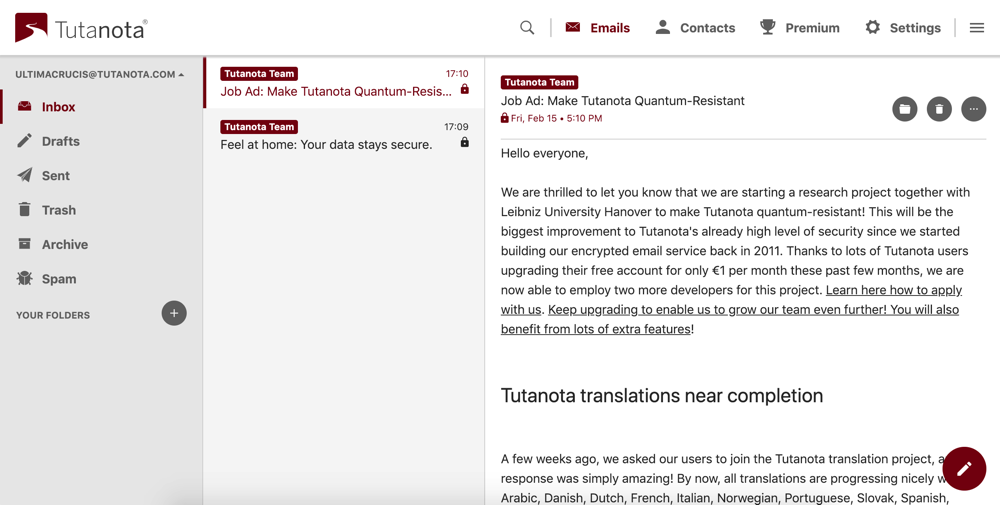 The most intriguing but most disappointing alternative to mainstream webmail services. This secure email service has a web interface and mobile app. The free account is very capable and the paid version has accessible pricing. The interface is the clunkiest of the three apps I recommend, and the signup process is slightly convoluted and difficult. 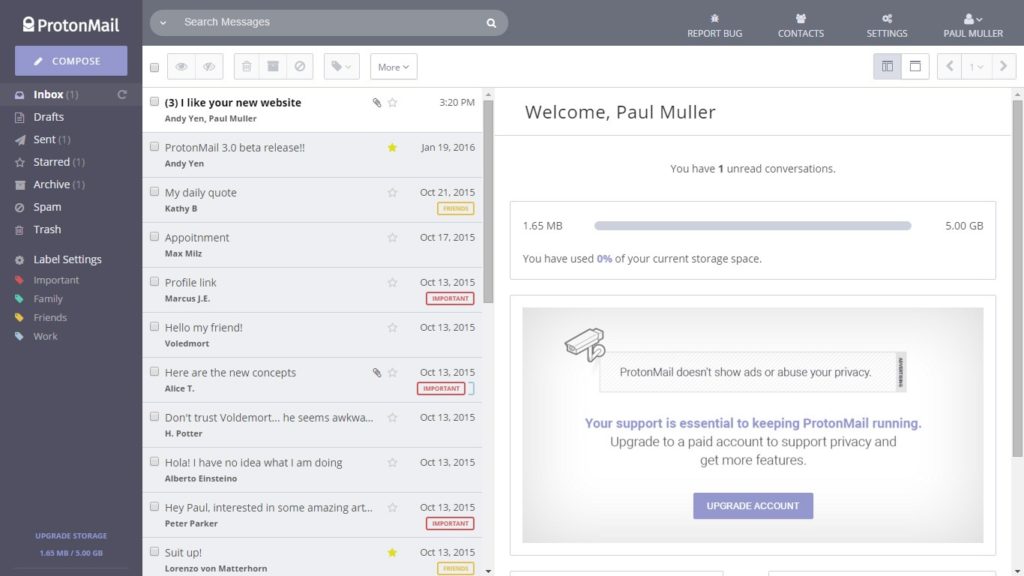 Ads, tracking, and engineers that can read your email. Google supposedly no longer scans emails for content, but there are still privacy concerns if apps are connected to a Google account.

Owned by Verizon and Oath; these companies are attempting to scavenge as much data as Google to build their new brand. Their new privacy policy even lets them read your emails. This should be a hard pass – even Gmail is preferable to Yahoo mail.

Apple itself says they store emails unencrypted. While more private than Google or Yahoo, the security isn’t great for most people.

Browsers: Ripping the Blinds off Your Windows

Another huge security gap is the internet browser. Again the question must be asked: can you trust that Google’s morality is in line with your own? There are a few basic steps to take back control of browsing data including installing ad-blockers and limiting extensions. However, the most important step is choosing a secure, usable, and reliable internet browser. 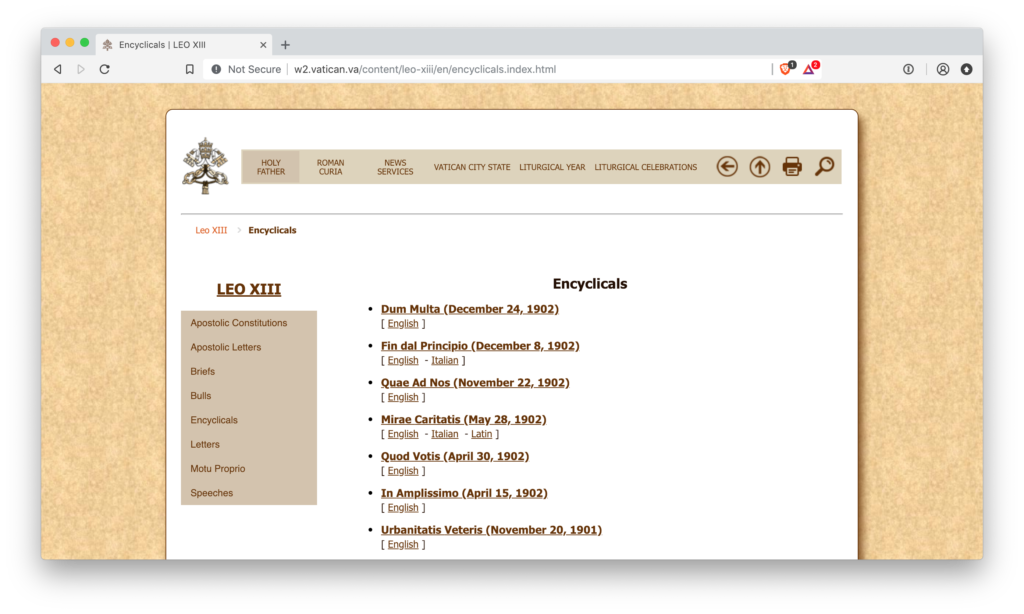 Firefox was once the gold standard for safe and user friendly browsing. Mozilla, the organization behind Firefox, was founded by Brendan Eich. After being forced out of the Mozilla due to his pro-family views Eich started the Brave Browser project. Brave was built for privacy from the start. It’s fast, user friendly, and blocks ads and trackers by default. For those truly concerned with privacy Brave is hands down the best option available. Minor annoyances include the built in ad and cookie blocking breaking some common websites, but they can be turned off with one click. Push back against anti-Catholicism at Mozilla and bolster privacy with this browser. 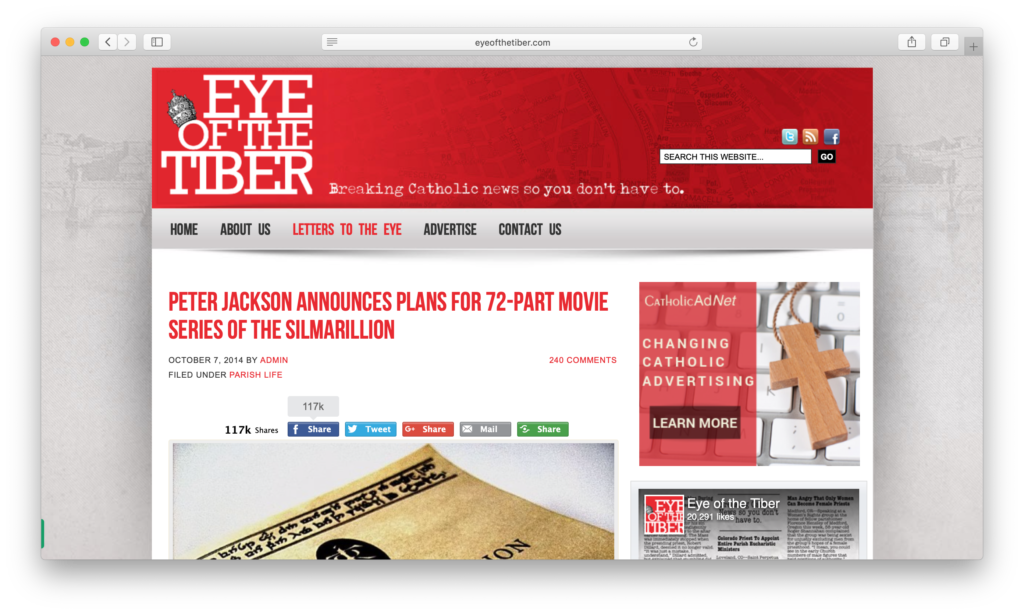 For those using OSX Safari is a great option. Safari has privacy controls by default and more can be enabled in settings. As will all things Apple, usability and interface is perfected. Those on laptops will appreciate Safari’s decreased power consumption as well.

Combine Mozilla’s anti-Catholic track record, the clunkiness of recent Firefox iterations compared to the competition, and a decreasing focus on privacy, Firefox is a nonstarter to Catholics concerned about privacy.

This is a brief introduction and list of recommendations. Let me know if I’ve missed anything that should be recommended! Those with questions or comments on the above information can contact me on twitter @ultimacrucis .