September 8, 2016by The Last CrusadeNo Comments 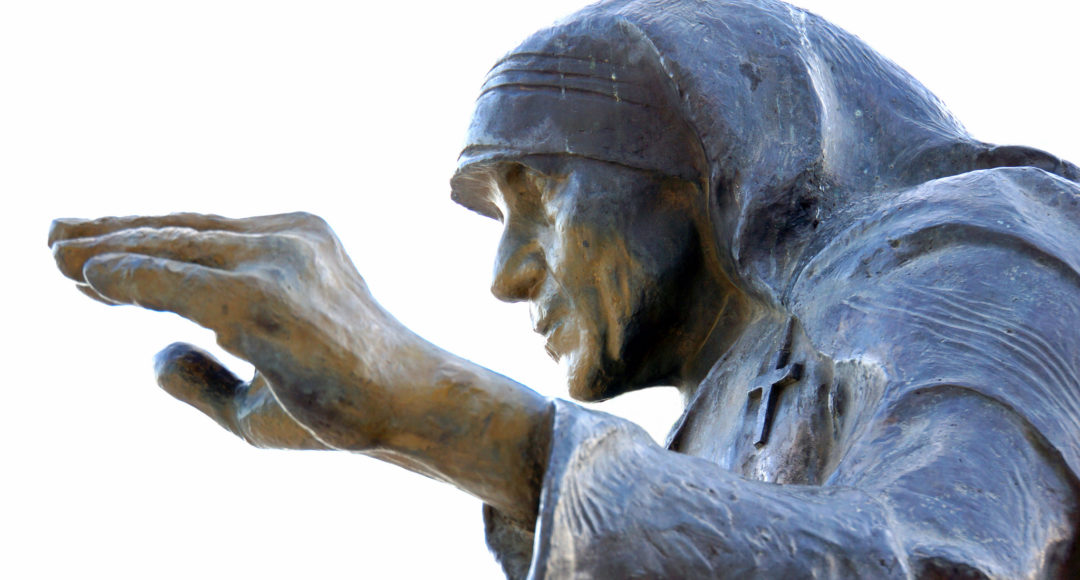 The hatred of good in the secular world

Readers here most certainly are familiar with the big news of this past weekend – the canonization of Saint Theresa of Calcutta in Rome. News outlets the world over have been surprisingly thorough in their coverage of this event. The crowds at Saint Peter’s and the celebrations all over the world are evident from even the briefest look at catholic and secular media.

Unfortunately, one doesn’t have to look far to find a terrible hatred of Mother Theresa and her mission.

CNN’s leading story on the canonization is a report on Mother Theresa as a “troubled individual” imposing hellish conditions on others. Even my usually very catholic Twitter and Facebook feeds have been saturated with news and posts by people who absolutely hate Mother Theresa, and reactions to this hatred. In Benson’s Lord of the World secular people view Christians with pity, not loathing. How terrible it is to actually experience hatred and loathing of sacred things not just from individuals, but also in popular media. The right to life, the respect for life, the covenant of marriage, and individual sanctity – all despised and ridiculed today on a terrible scale.

Our society worships freedom. Not freedom that is just, but the freedom to worship the self. Anything that calls self worship into question is viewed as an obstacle to this freedom and ruthlessly attacked. We see this so clearly with the hatred of Mother Theresa – her life was a total loss of self to the service of others. This makes those that worship themselves uncomfortable, and they find any reason they can to attack it to justify themselves in their own minds. If you are troubled by this trend, as you rightly should be, you must join all Christians in opposing it. It has been said so often by great Christians and by Christ Himself that it is almost cliche, but it is true nonetheless: do not fight hatred with hatred, but respond with love. When the world tells you to love only yourself, respond by loving the world. Our freedom must be used to love others. Like Saint Mother Theresa, it is only in the death of our own selfishness that we are truly free.

Saint Theresa of Calcutta, pray for us. 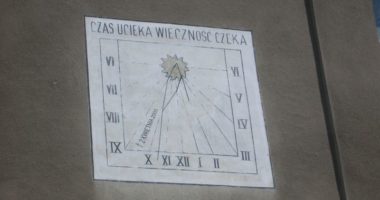