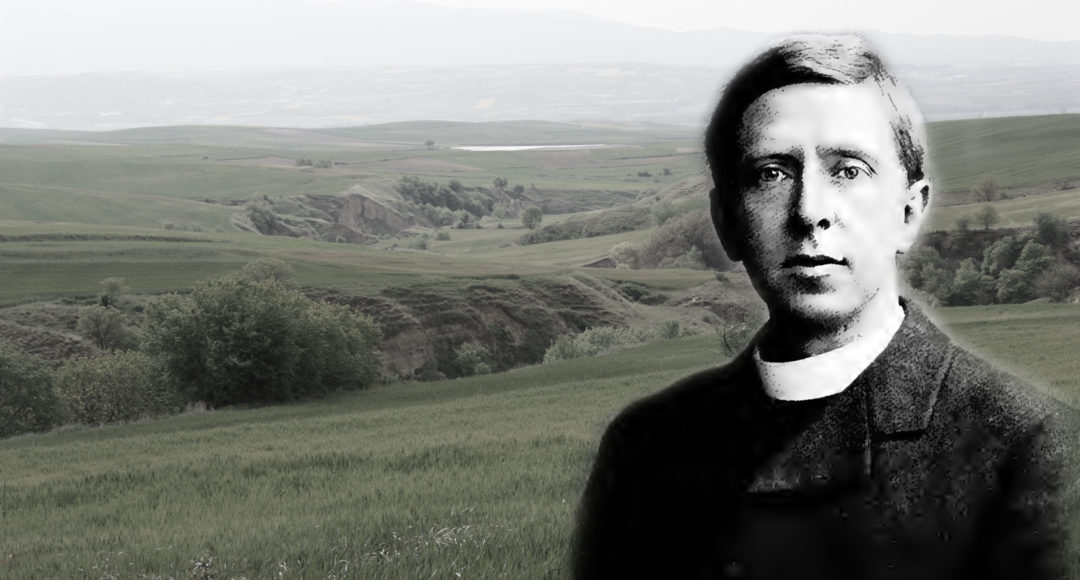 END_OF_DOCUMENT_TOKEN_TO_BE_REPLACED

August 18, 2016by The Last CrusadeNo Comments 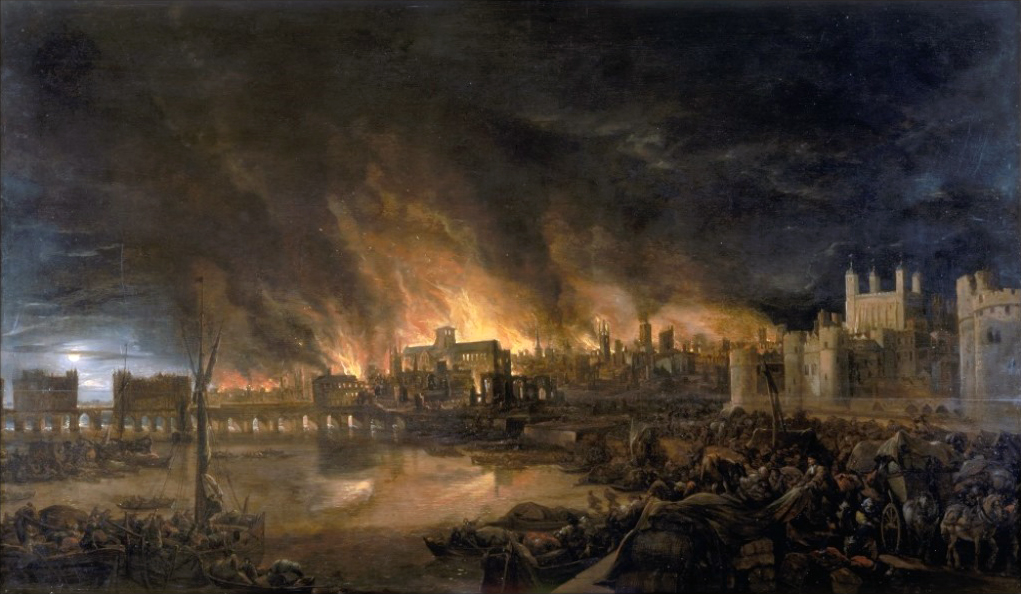 The great Catholic apocalyptic novels and nightmares of the last 200 years have introduced a unique spirituality that is fitting for the 21st century. While not a replacement for authentic devotion, the foresightedness of these novels can guide us through the present crisis in the Church.  Chief among these apocalyptic novels is Monsignor Robert Hugh Benson’s Lord of the World.

In Lord of the World, the “Order of Christ Crucified” is created by the Holy Father as a new order, embracing martyrdom in all its forms as the novel’s Antichrist takes over the world and the final persecution of Christians takes place. While this apocalyptic vision is a reality for many Christians today, most are thankfully spared from its horrors.

This site takes it title from a more whimsical novel, G.K. Chesterton’s The Man Who Was Thursday. While not overtly spiritual and apocalyptic in the sense of Benson’s novel, The Man Who Was Thursday’s main characters are members of the final crusade, symbolically and titularly. This is a fitting title for those preaching Christ crucified and under their title this website endeavors to do the same.